This weekend saw the Etchells National and British Open Championships fought in the Solent, on one of the sunniest and hottest 3 days of the year so far. Organised by the Royal Yacht Squadron and with a race committee headed by Peter Saxton the event was professionally and well run.

Friday began with light north easterly winds in the morning delaying the start until a strong afternoon sea breeze filled in from the southwest. With Mila helmed by Lawrie Smith winning the first race, the second race was increased in length and dominated once again by Mila giving them a clean sweep for the first day. Conditions in the afternoon were choppy with wind against tide making for interesting racing with gains to be made downwind on the waves.

Saturday saw a very similar start to the day, with AP up until early afternoon to allow for the breeze to settle. The breeze was more E/NE giving different tidal opportunities and mixing up the racecourse and results. The race committee got racing going the moment the wind was settled. MBF, Mila and Tango took podium positions in race 3. Race 4 produced a new winner, ‘Eat, sleep, E, repeat , and race 5 won by Swedish Blue.

Sunday brought a completely different routine with an early start allowed by a moderate breeze from the East. The first race was won by Tango, beginning a strong day for their team overall, with second race seeing similar conditions and Louise Racing making the right calls and gaining their 1st place. The final race of the regatta was a curveball in strategy, with tide on the right hand side giving a substantial lead to the 5 or 6 boats that went that way and a huge lead to Jolly Roger, held for the entire race. A long 2nm leg allowed time for plenty of fleet separation, with the second lap most boats picking up on the right hand side gain upwind.

A huge thanks again to the RYS and the race committee for running a great regatta, especially with the variable conditions over the 3 days. 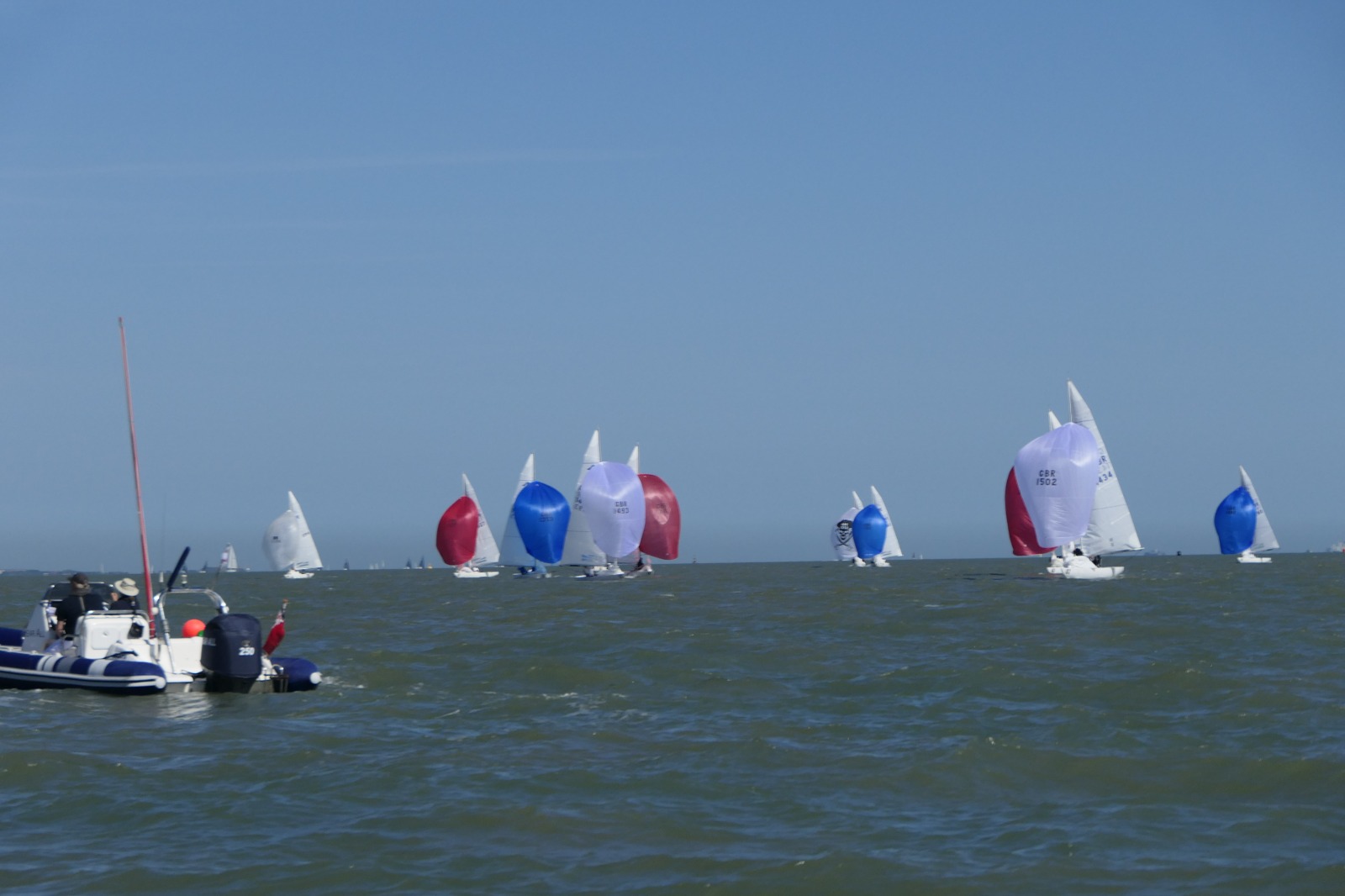 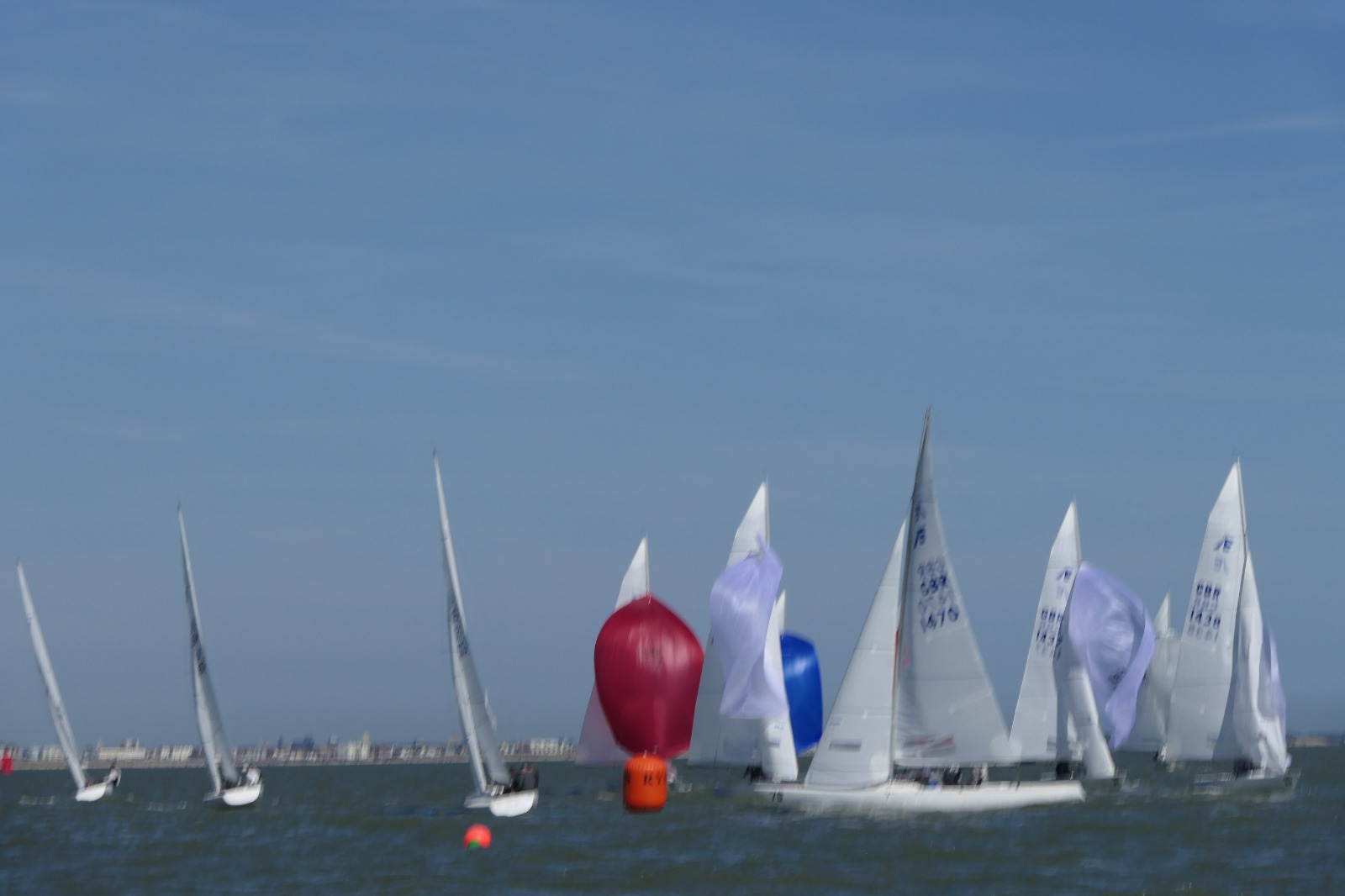