The 2021 Etchells Saida Cup run by the Royal Thames Yacht Club was held on the 10th-11th of July in Cowes. 15 boats entered meant that everyone was looking forward to a weekend of racing but unfortunately the wind did not want to play ball on the Saturday. Very light winds coupled with spring tides meant that no racing was possible on day one, with the few boats that did venture out having a long paddle in against the tide, followed by a tow.

Better wind on Sunday allowed 3 races in a light southerly breeze, with the youth team of Anthony Parke, Will Birchall, Ross Mackley and Anna Ratnage on Sumo getting off to a great start with a bullet in race one.

There was more light and fickle breeze for race two, with big shifts and changes in pressure over the whole course meaning that no one was ever comfortable in their position, but the team that managed to navigate the tricky conditions the best was Andrew Cooper’s Ice, taking the win in race two.

After a short postponement as the wind flicked round to the south-east, race three got underway.  The points were tight, with a few teams still having the chance to win the regatta but Bruno Van Dyke’s Jolly Roger managed to take the win in the final race, and with it the regatta.

Thanks must go to the Royal Thames Yacht Club race committee, led by PRO Phil Hagen, for getting three high quality races in very difficult conditions and making the most of the time on the water. 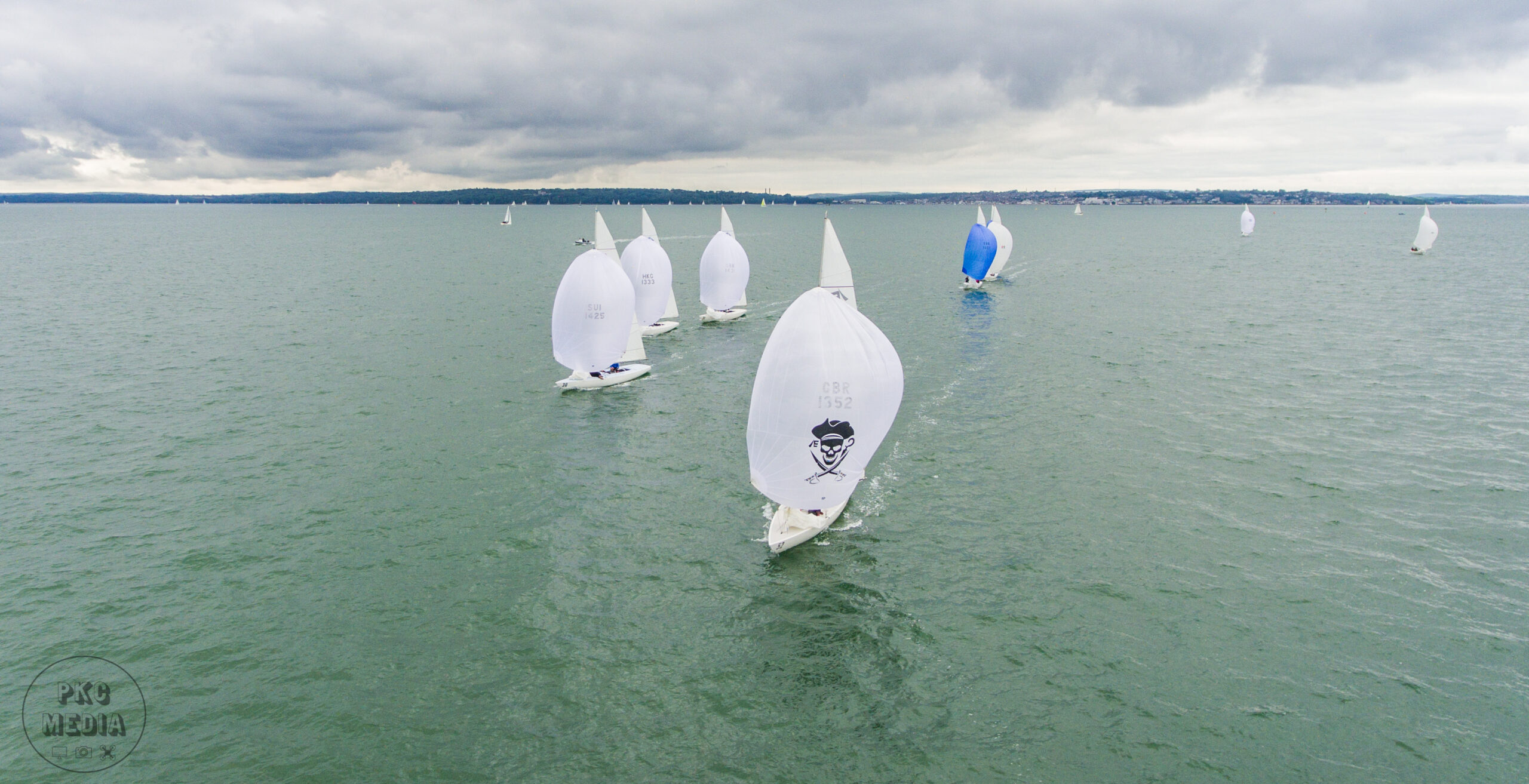 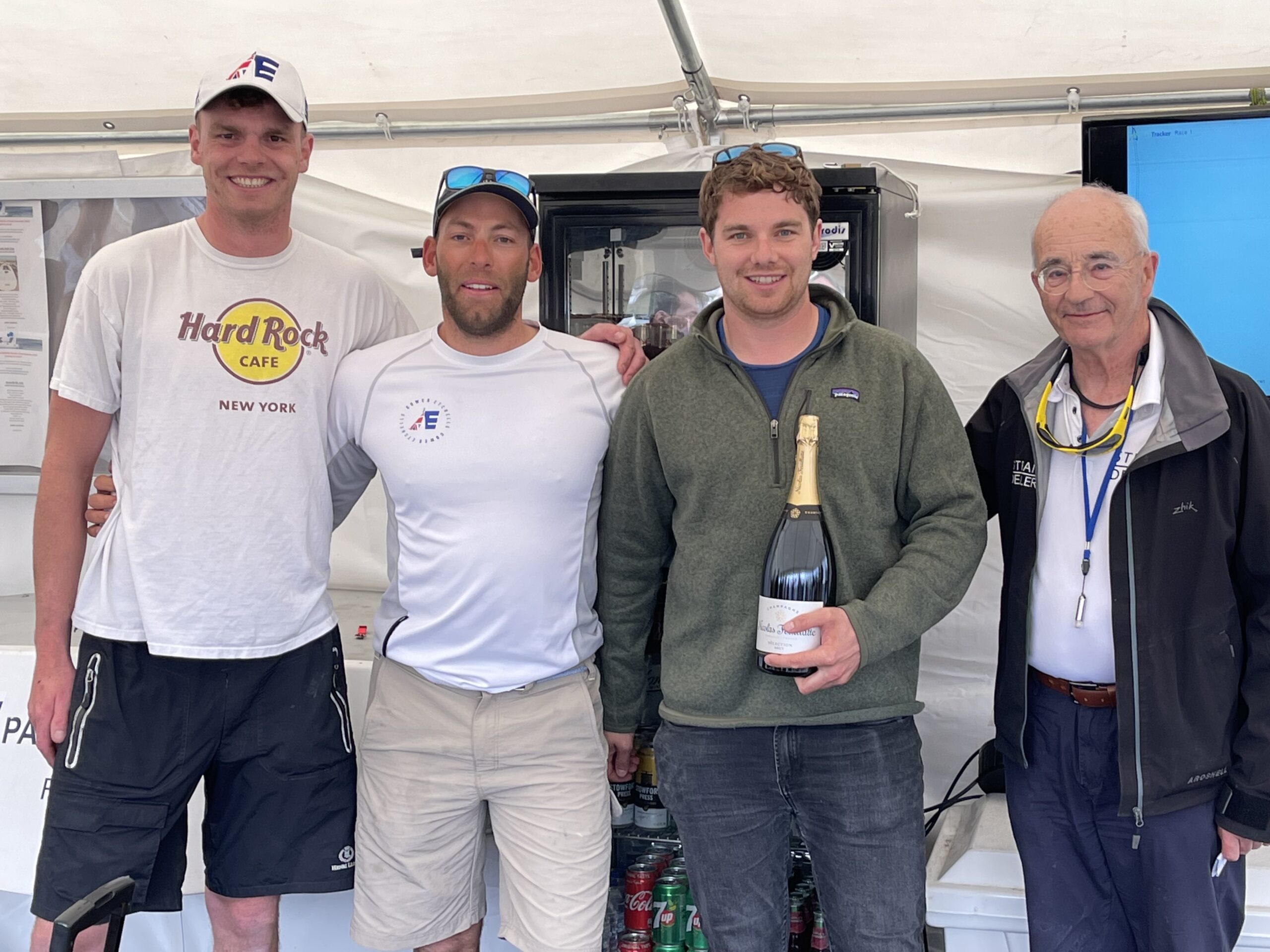